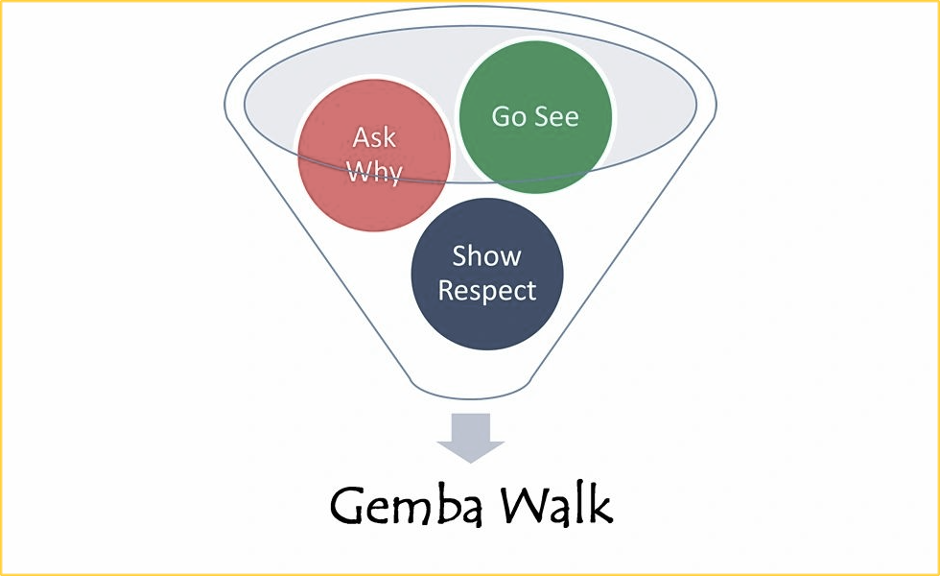 How Continuous Improvement Can Guide Your Business Forward

While it’s nice to put 2020 behind us, there’s no shortage of unpredictable stressors and complex, deeply rooted problems to kick off 2021. Many businesses still feel overwhelmed and are asking: How did we get here? How do we move forward? How do we ensure lessons are...