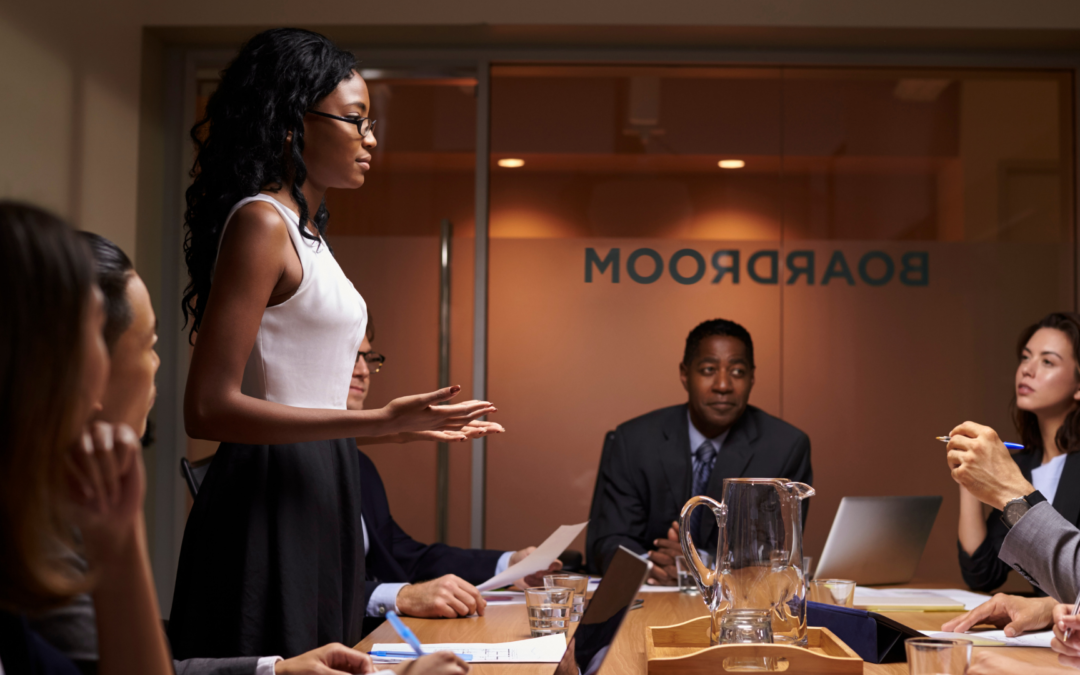 Who Are Your High-Potential Employees?

High-potential employees are those you consider critical to your organization. What are you doing to let your high-potential talent know you want to invest in their career development?