Common Mistakes Using the DISC Assessment for Hiring and Development 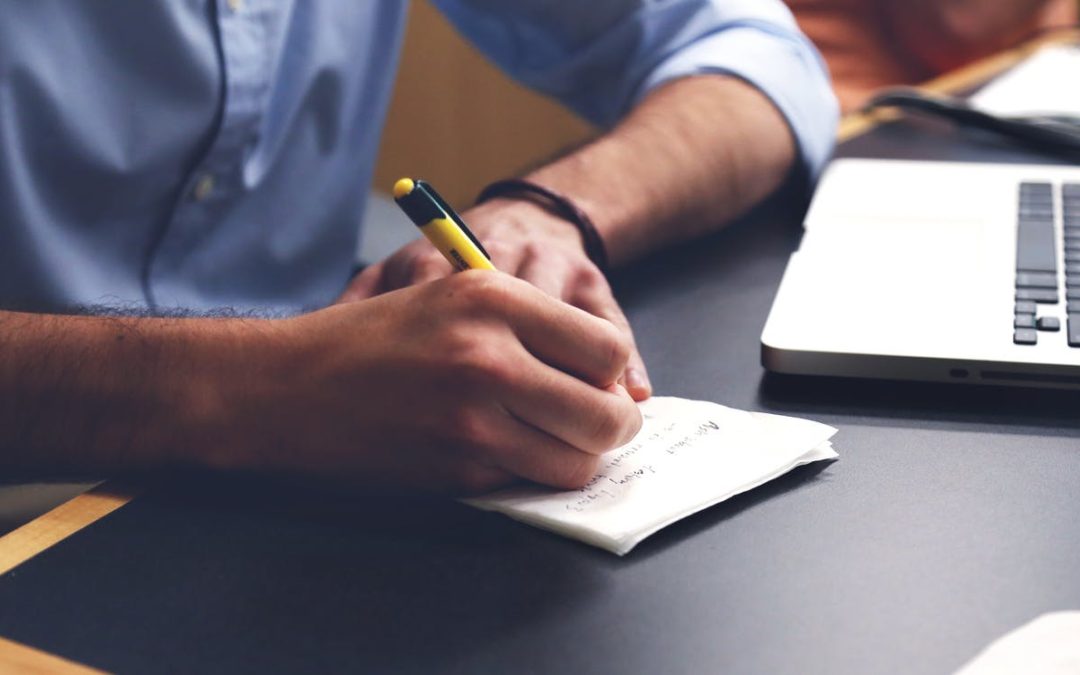 DISC has enjoyed immense popularity and acceptance in HR and among consultants since the late 1980s. (For those of you who have never done a DISC assessment, click here to sample one.)

With its broad, long-established and passionate fan base, we sometimes find consultants, coaches and trainers can have a tendency to see people dynamics through the lens of this single tool. However, this means DISC is used to explain things about people beyond the scope of what it is actually designed to measure, while ignoring other important elements of human personality.

What follows are five of the top mistakes we commonly see consultants and organizations make when training or coaching with DISC.

While DISC is commonly understood as a type of personality test (because it’s often incorrectly marketed this way), it’s actually a type of behavioral assessment. Understanding this difference is vital, and, in our experience, is almost always ignored or overlooked by inexperienced consultants.

DISC explores four traits within our personality, but the term “personality” is an all-encompassing word that goes far beyond the scope of four DISC behavioral traits. Personality is much more than our behavior and includes things like our values, beliefs, sense of humor, character, ethics, temperament, emotional maturity, thinking preferences and manner of communicating. DISC is not a complete measure of who we are, but simply one aspect of what makes us unique: how we prefer to act and communicate (or behavioral style).

DISC is an extremely valuable tool, but it’s not the ONLY tool you need to understand human dynamics. Personality is deeply complex and includes other important elements such as values (see the Trimetrix Assessment) and emotional intelligence, which should not be ignored when introducing DISC to people for the first time.

MISTAKE #2
“All DISC suppliers are offering the same product.”

The DISC theory itself (created by William Marston) was never patented, so over the years there have been dozens of different versions developed and sold around the world — each using different questionnaires, levels of accuracy and training methods.

Most of the major sellers of DISC around the world only offer DISC. We believe this approach is limiting. The Vantage Group uses assessments from TTI, mainly because they wrote the industry-standard textbook on DISC, were the first to computerize the DISC assessment, and have the most highly valid questionnaire on the market.

Over and above these things, the most significant point of difference with the TTI suite is that unlike ALL other DISC providers, the TTI suite offers five sciences of human performance: Behavior, Motivation, Competencies, Acumen and EQ. This provides the coaches and consultants at Vantage with better capabilities and a broader scope of solutions.

MISTAKE #3
“DISC tells you who will be a superstar or dud performer.”

Probably the most common error made in using the DISC model occurs when someone assumes that a DISC profile will explain who will succeed or fail in a job. DISC only measures common behavioral tendencies — not skills.

DISC does not predict job success — there is no such thing as a “best” profile for any position. Any type of DISC profile can succeed in any type of profession. It’s important to remember DISC is only one part of the picture and there are many other elements that affect job performance. The only way to accurately determine whether a person is “well suited” (behaviorally speaking, at least) to a job is by objectively and scientifically benchmarking it.

MISTAKE # 4
“You say your boss is pushy, rude and a jerk? Well, that’s because of his/her high D.”

It’s possible to have any combination of DISC profile and be thought of as a [insert descriptive adjective]. It’s true high D’s are more likely to rub certain people the wrong way since they have a tendency to be outspoken, candid and won’t shrink from confrontation.

And so the question we get from many organizations becomes something like this: “Is his/her high D the reason the person is a jerk?” The answer is “no.” If someone is generally thought to be a [descriptive adjective], that would depend on something else, most likely to do with EQ or underlying core motivators.

Many high I’s are good at dealing with people — they can be friendly, sociable, warm and enthusiastic — but others aren’t. Some high I’s can be selfish, shallow, disruptive, unruly, impulsive and noisy. Again, this difference comes down to EQ — the basis of social effectiveness.

It’s clear, though, that in most benchmarks, we could expect to see the Utilitarian value as the highest. It’s reasonable to conclude if salespeople do not have a Utilitarian value in highest (or second highest) position, they will struggle to succeed. Motivators are actually far more important to know in this situation than DISC.

The key theme in this discussion is the need to move beyond just focusing narrowly on someone’s behavioral profile and toward building a more complete picture with the use of multiple assessments. This is achieved by bringing other sciences into the picture that are designed to complement the DISC assessment, while also offering more powerful insights through integrated feedback.

Contact The Vantage Group today to find out how the use of the 5 Sciences can help your leadership development, sales training and hiring.