Part 1—Watchmaker or Beekeeper: It Really Does Make a Difference 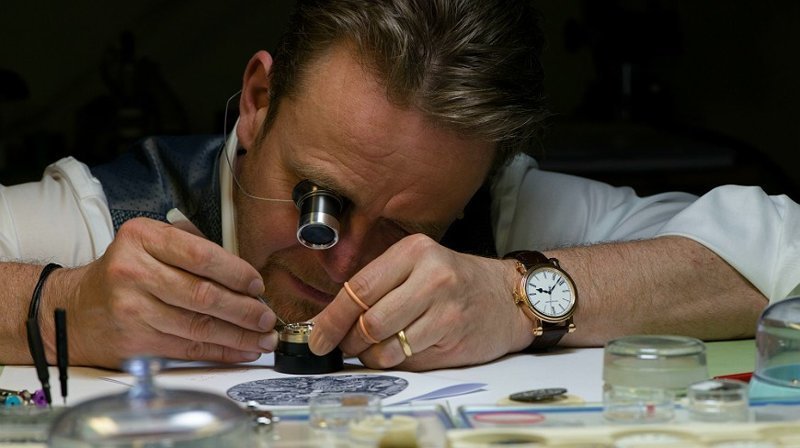 Low morale, low profits, lack of staff engagement, high turnover, rampant gossip – all can be attributed to a company being led by either a Watchmaker or a Beekeeper – care to guess which one is the culprit?

If you guessed Watchmaker, you’re right. Why?

A Watchmaker, as referred to in James Fischer’s book, Navigating the Growth Curve is a person who wants things that are predictable, something they can control. They want to run their business like a precision machine. They believe that to be effective, a machine must be controlled by its operators. This is the overarching purpose of management – to control the enterprise. They further believe that the machine exists for a purpose conceived of by its builders. Its purpose is to make as much money as possible for its owners.

Nothing wrong with making money, but to create an intentional enterprise that provides sustainable profits over a long period of time, our research suggests that the better approach lies in becoming more of a Beekeeper.

Beekeepers have one foot in the future. They have a natural facility to work with the dangerous sisters of growth: complexity and chaos. Beekeepers are more likely to let the intelligence of the team or ‘hive’ to be the operator instead of themselves. They understand that their business is a living intelligent thing and if allowed, it will come up with far more ideas and solutions than they ever could. The beekeepers business will continually self-organize around and through its problems and challenges.

If you become more like a Beekeeper, you can capitalize upon the intelligence of your staff. It is far more effective than trying to control them, which can sometimes result in anger, hostility and disengagement. You can simply reverse the downward spiral by simply asking for their input.

This is a lesson that each of us as leaders can’t seem to learn often enough. Seems we run into more Watchmakers than Beekeepers. Why? We make the observation that leaders tend to assume that they should know all the answers and that to ask for input may put them in a negative light in the eyes of their employees.

So ego wins over intellect.

I would suggest that there is a Beekeeper in all of us but that in our day-to-day struggles to ‘do the right thing’, be ‘responsible’ and ‘act like a leader’, the Watchmaker takes over more often than any of us would like.

The 7 Stages of Growth Model that The Vantage Group utilizes carries this concept to another level in determining that a leader’s ability to manage the complexity of their organization is challenged by the addition of human beings. Therefore, recognizing the impact of the human intelligence of your organization can have on your company’s success is paramount.

So, how do you become a Beekeeper if you think you are more of a Watchmaker and you genuinely want to change?

Following is a Four Step Process to becoming a Beekeeper.

As scary as this can be, once you have it behind you, you will be amazed at the results and at the amount of ‘anxiety’ it can take off your plate. Most leaders we work with hesitate at asking the opinion of their staff. It’s normal. Many thoughts enter your head as you think about getting the opinion of every single employee:

Some of those thoughts include:

In every situation where we have had the leader initiate this process, the results have been positive. The awareness of how your managers think is enough sometimes to shake a leader out of their reverie and come down to earth.

Leadership is about learning and the best way to learn about how your company really thinks and feels is to ask them. Your job will get easier if you figure out what they think instead of trying to second guess them.

What’s the ‘noise’? The noise is too many agendas that have people tugging in different directions, unable to focus on issues that really impact the company’s ability to grow. This is simply a lack of communication and dialogue – the X-Ray encourages all voices to be heard. It also puts a name to critical issues. If you can name a problem you can solve a problem.

You and your management team want to spend time going through the valuable information from this exercise and get serious about the issues that can cause overriding performance issues. If there’s an issue that comes up that indicates lack of confidence in the financial stability of the company, that’s a key initiative that should garner some attention.

A key initiative from the exercise may be to implement a daily discussion of the vision of the company – a Builder/Protector ratio driven by protectors means there is a lack of confidence and that translates to ‘they don’t know where the company is going so how will they know when they get there?’

The goal from the X-Ray process is to figure out the 5 key initiatives that a CEO and his/her team will focus on based on the input from the key employees or management team. Instant buy-in. How can anyone argue with what those key initiatives are when they all had a hand in developing them?

In the next blog I will talk about the third and fourth steps to becoming more like a beekeeper in your leadership style. In the meantime, visit our website at vantagegroupinc.com/stages-of-growth for more information and download a free position paper on the current stage of growth of your company.