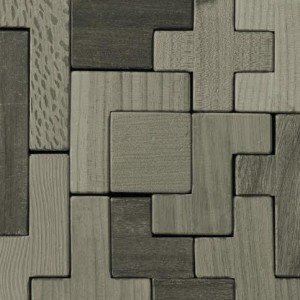 Why This Diagnostic Tool is Still a Key to Business Growth

It has been said that 360 degree feedback assessments, also known as multi-rater evaluations, are the most widely recognized assessments in the business industry. The purpose of any 360 degree feedback assessment is to diagnose the strengths and weaknesses of an individual by considering the input of several individuals who have a relationship with the subject. Yet the most crucial component to 360 feedback success is not in the responses, but in the questions themselves.

What makes a good 360 question?
In order to be effective, all 360 degree feedback questions must be job related. To ensure relevant questions, they must reflect the key accountabilities and a clear understanding of personal skills, behaviors and motivators that a person should have in order to be successful in the position. Once you have identified these factors, it will be easy to determine which questions will reveal pertinent information.

today to see how your organization can benefit from the use of a 360 for your leadership development.